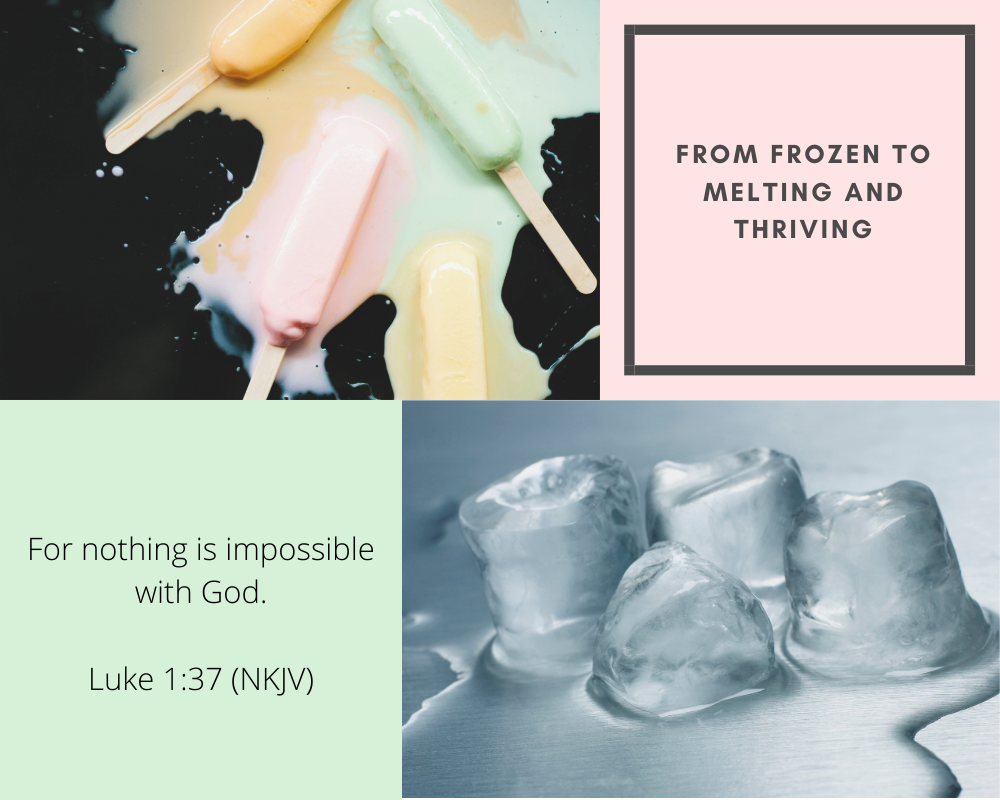 Typically, when we hear the word frozen we automatically think of the various states of frozen water. For example, we are all familiar with the various frozen states of water such as an ice cube or when snow becomes sleet. But what about applying the term frozen to a mental or physical state? Let’s discuss that further.

For some of us, our endless to-do lists and the seemingly never-ending list of activities may produce a mental or physical state of being frozen. We may lay awake at night trying to get to sleep feeling frozen in place thinking about what did and didn’t get done that day and what is coming in the days ahead.

I have had many ‘frozen’ nights. Sometimes, it feels like I am running in place while everything else is going at top speed. I feel overwhelmed, frozen, and a bit hopeless. But, I have learned that by changing my behavior and, more importantly, my viewpoint, I can ‘thaw’ myself a bit!

I live in the north. January is often our coldest, darkest month. However, sometimes we are blessed with something called a January thaw. January thaw is when the temperatures warm up and the snow starts to melt a little. Some years we get the January thaw and other years it just stays cold and we wait longer for that first thaw. If we do get a thaw, the amount of thaw depends not only on the temperatures but on the amount of snow on the ground. Just like this January thaw if I learn to put less on the to-do lists, those to-do lists seem more manageable–less snow, better thaw.

Throughout the day, I feel less frozen when I remember I am not in control of what is going to happen. God will help me to prioritize what is important. There are days when nothing gets done on my list. I try to remember that God had more important things for me to tackle on those days. I am also learning that it may help to ask others around you for help with those lists or to talk with someone about how to prioritize the list.

Remember the song from the movie “Frozen” when Elsa sings that song “Let it go, Let it go”, sometimes in order to thaw from that frozen state of mind we do indeed need to just let it go.  When we do it is so much easier to find joy in our seemingly never-ending activities! 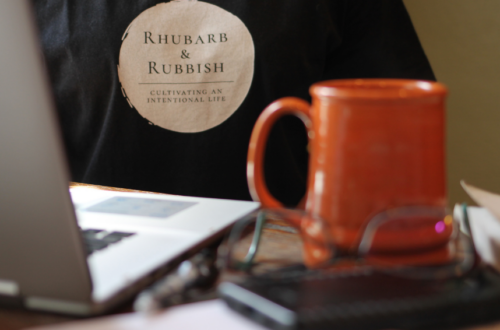 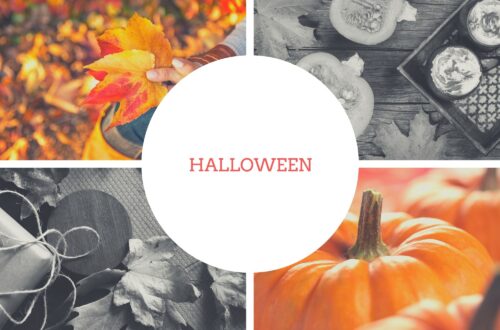 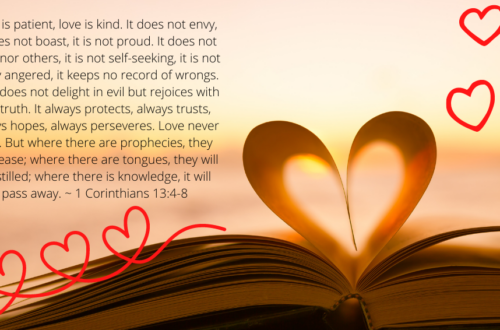