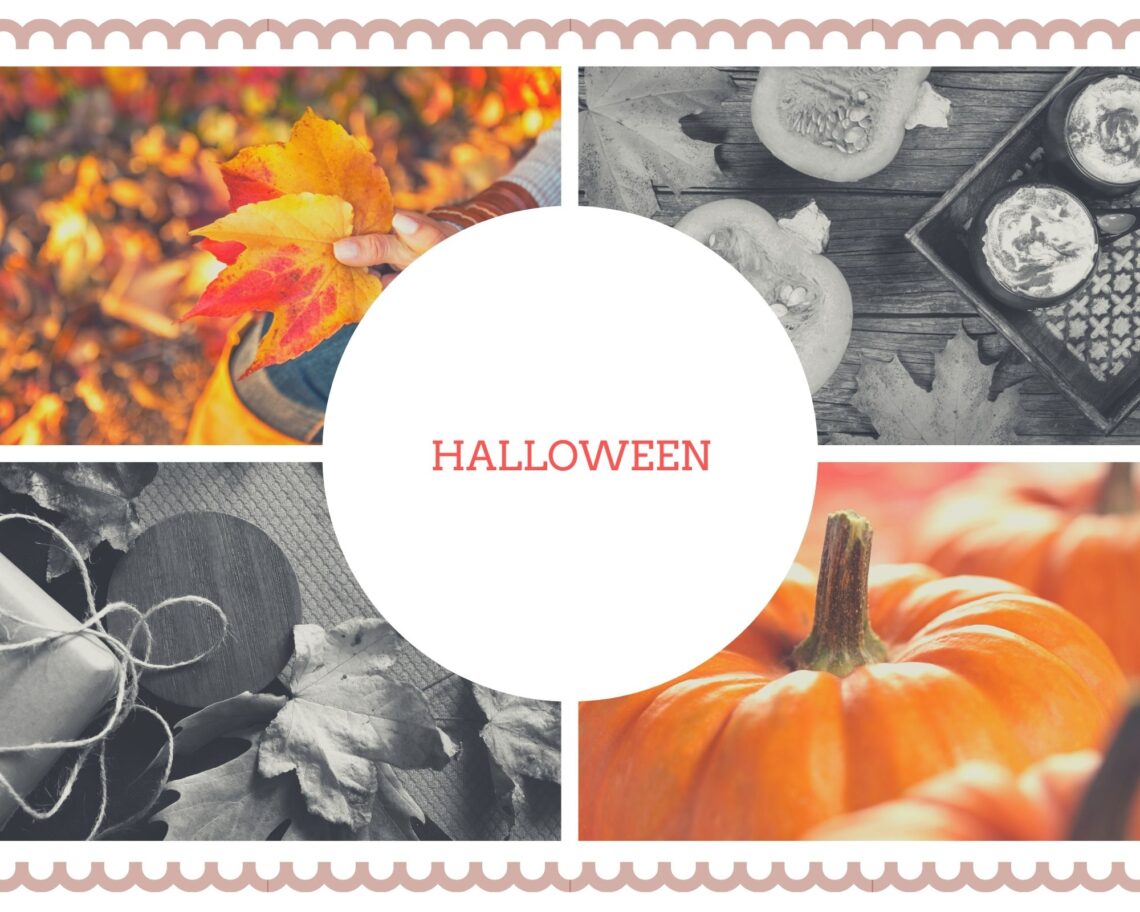 Every year when October comes around kids start to think about what they’d like to dress up for on Halloween. Then on October 31st we dress up in that costume, grab a bag or bucket, go door to door, knock and say “Trick or Treat” in exchange for candy. I think the holiday has become too commercialized and we have forgotten why Halloween started in the first place.

Halloween means hallows eve, which is the day before All Saints Day (November 1st). All Saints Day is a day designated to celebrate our loved ones who have gone before us and their journey from our world to the afterworld. The holiday goes way back to the ancient Celtic festival of Samhain. During the Samhain on Nov. 1st the Celtics would have a big party to end summer and begin winter. During the festival they would have bonfires and wear costumes to ward of the ghosts. Since winter is associated with being dark and cold Celtics believed the dead returned on Oct. 31st. Pope Gregory III made November 1st a day to honor all saints, thus the name.

Eventually, these traditions and beliefs came to America. It started out as a social time for having parties with neighbors where the main focus was foods of the season and costumes. The Christians turned it to All Saints Day sometime in the 8th century. Thus the night before was known as Hallows Eve which eventually became Halloween.

Trick or treating derived from the medieval times when poor children begged for food and money during the Samhain holiday. The children would offer prayers for your loved ones in exchange. This took place in late Europe and was originally called souling. In the early years during the great depression instead of offering prayers in exchange children would offer tricks or pranks instead. These tricks and pranks eventually led to vandalism. In the 1950’s there was the baby boom so to kinda ‘bribe’ the children to not vandalize neighbors opened their doors to trick or treaters giving candy. The candy manufacturers saw this as an opportunity to capitalize.

Halloween has definitely evolved over the years.  Some have grown to love the holiday while others have not. I am one who has the take it or leave it feeling towards this holiday. My kids sure enjoy getting dressed up and going trick or treating.

We would love to hear your opinion on Halloween and hear how your family celebrates it.

Haltiwanger, J. (2014, Oct. 14). The evolution of Halloween: How the holiday became a ridiculous event in America. Retrieved on October 1, 2020 from https://www.elitedaily.com/life/culture/the-evolution-of-halloween-in-america/810919 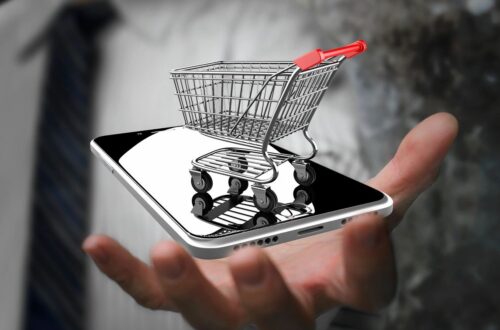 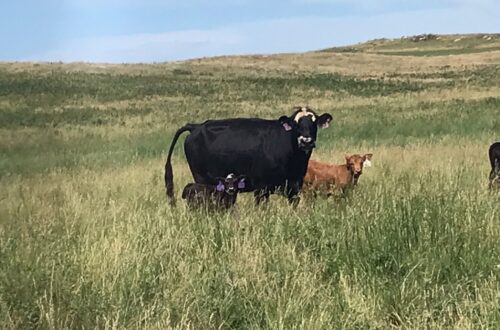 The Blessings of Home-Based Family Businesses 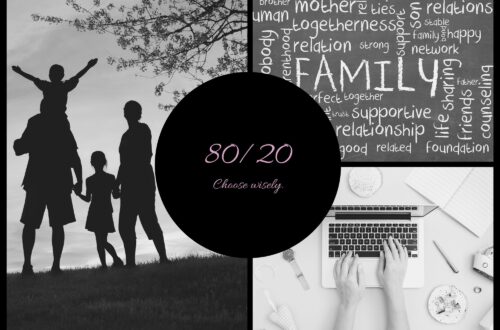